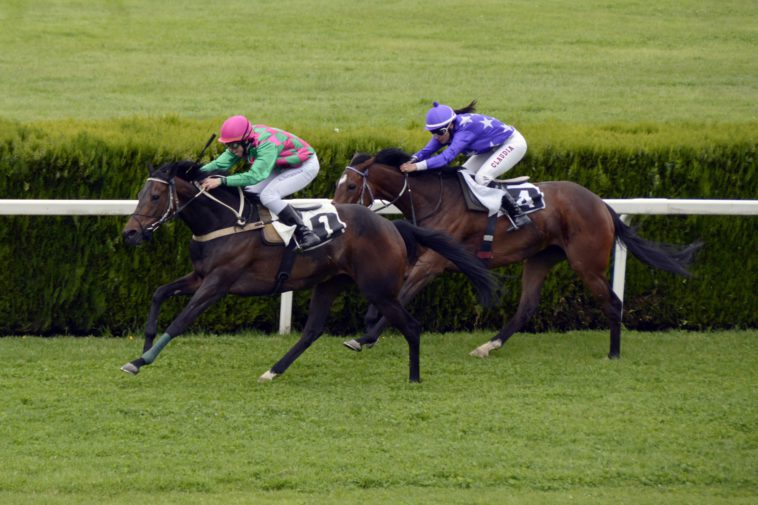 Glorious Goodwood returns later this month, with the five-day festival home to plenty of world-class action. The meeting concludes on Saturday 31st where the Stewards’ Cup takes centre stage. A thrilling sprint race taking place over a distance of six furlongs, there’s a bumper field of up to 28 runners – making it impossible to call when it comes to Stewards’ Cup betting. As we gear up to this month’s festival, let’s take a look at some of the contenders and previous winners of this feature race.

There’s nothing more thrilling than a photo finish, and that’s exactly what happened in the 2018 edition of the Stewards’ Cup. Gifted Master, ridden by young jockey Jason Watson, and trained by Hugo Palmer – who had plenty of Group 1 successes under his belt – had been leading before the 20/1 chance had company. Challenged by Justanotherbottle, it seemed as though his weight was beginning to tell. But that 5lb over his rival didn’t come back to bite him, and when Watson asked for a final effort, the five-year-old didn’t disappoint. The Stewards’ enquiry gave the victory in favour of Gifted Master – by a short head.

Jockey Jim Crowley and trainer Charles Hills had a festival to remember. Just 24 hours earlier, the duo had won the King George Stakes with Battaash, and on the final day of the summer festival, they were successful once again in the Stewards’ Cup. This time, it was all down to three-year-old Khaadem, the 4/1 favourite. It wasn’t without controversy though, as officials were criticised for watering the field, which slowed down the racing surface – although Khaadem’s time of 1:09.79 was quicker than the 2016 winner. And for Hills, his reputation for training sprinters was solidified.

Last year, 22/1 chance Summerghand won the Stewards’ Cup, landing both jockey Daniel Tudhope and trainer Daniel O’Meara a debut win in the race. The six-year-old held off the challenge of Kimifive and Brian The Snail to win by a head. The final day of the meeting was held behind closed doors – despite there originally being plans to open the racecourse up to 4,000 spectators, who would have been disappointed to miss the drama. The 3/1 favourite Nahaarr could only finish in ninth, and was never really in contention – staying in the middle of the pack.

Leading the market this year is First Folio who can be found at around 7/1. The British-bred three-year-old joined James Ferguson’s yard in April, and has since won two of his three starts – most recently the Heritage Handicap at York.

Not far behind are Chil Chil and Hurricane Ivor – both decent shouts for those checking the Goodwood betting odds. The former had a disappointing run in the Darley July Cup Stakes earlier this month, but had placed in his three starts prior to that – two of those coming at Newmarket – and has proved himself over six furlongs. Hurricane Ivor may have been beaten by a shorthead in his last outing, but secured a win at Sandown by dead-heat. 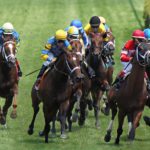 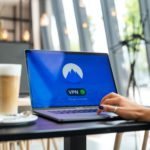