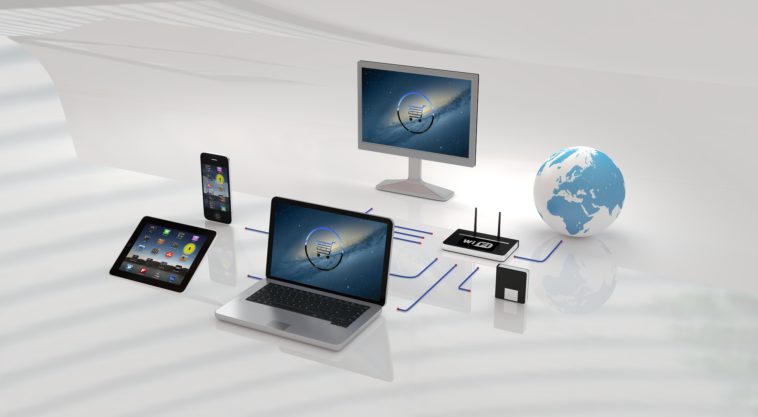 If you’ve been looking for a dropshipping course, then you might’ve come across Ecom Warrior Academy. It was founded by Matthew Lepre, who teaches people how to earn passive income.

Given his success, many people can’t help but ask: Is Matthew Lepre a scammer?

Read on below to find out.

No, Matt Lepre is Not a Scammer

It’s easy to be swayed by such a narrative because of his financial freedom. At 26 years old, he had a wide profit margin that made him a millionaire.

But unknown to many, everything he achieved was borne from his hard work—particularly in his eCommerce businesses.

In fact, his tale is an engaging, rags-to-riches one.

Before he started his own business, Matt was studying at the University of Melbourne. Realizing that it wasn’t his calling, he decided to drop out of the course.

He flew back home to Sydney, where he worked a couple of backbreaking jobs to help support his mom. With this, he earned enough money to enroll in dropshipping courses.

So started his side hustle of selling products online.

He began with cosmetics, which he sold following the dropshipping business model. From this, he grew his Shopify store to include educational materials.

Before he knew it, he was earning a full-time income with his online business.

Matt was making money online—so much so that he could fly anywhere whenever he wanted. He had the dough to buy expensive cars, among many others.

Even with this success, Mathew Lepre felt a higher calling. He wanted other people to get the ‘common sense’ he got from his eCommerce course.

This was why he decided to launch his mentorship program: the Ecom Warrior Academy.

He started this program in the hopes of helping other people earn money with an eCommerce website.

And he did so by teaching the following:

Apart from these courses, he also offered:

Some call Matt a scammer, while some say that the program is a fluke. But if you’ll read through each Ecom Warrior Academy review, you’ll see how his course videos helped many people.

Here are some affiliate marketing stories that will truly inspire you:

Ashwin: Made $140,000 With the Ecom Warrior Academy Course

At 15 years old, Ashwin is one of Matt’s most promising students. He enrolled in the program in the hopes of earning more money.

Now, he’s living the laptop lifestyle just like Matt. In between school, you can find him trotting around the globe—again, just like his mentor.

Like many others, 21-year-old Don wanted to build a successful e-Commerce business. He spent thousands on other courses to no avail. He didn’t hit the sales figures that the mentors promised.

He began to look around, then he stumbled upon the Ecom Warrior Academy. He participated in group mentorship and followed exactly what Matt told him to do.

In just a few days, his recently-launched store racked a whopping $3,000 profit.

Dev was already researching mentorship programs when he stumbled upon the Ecom Warrior Academy.

True enough, it was the best sales call he made in his life.

After mastering the many dropshipping techniques, Dev started creating his own shop. In just a few days, he earned an impressive $5,000.

When 20-year-old Max enrolled in Matt’s program, he was very hopeful. Little did he know, it can help him far better than he’d imagined.

As expected, it focused on dropshipping and how it was a better business model than others.

Operating on these tips, Max launched his site. In just a few days, he made a quick $4,000.

Now, he’s opening more stores and earning more than he ever hoped.

Bottom Line: Matthew Lepre is NOT a Scammer

As you see, Matthew Lepre is not a scammer. All he wants is to help other people become rich like him.

Indeed, you, too, can become a wealthy affiliate with Matt’s help. For one, you can easily access a free training video on his YouTube channel.

If you want to be like the successful affiliates above, then you should join Ecom Warrior Academy. Here, you can learn how to earn lots while running dropshipping stores on autopilot. 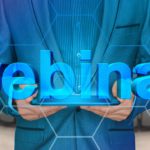 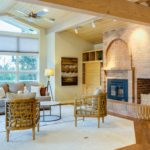