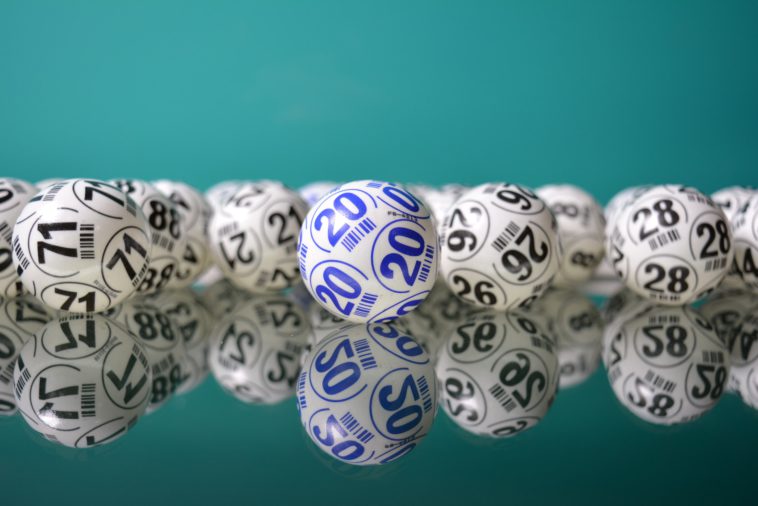 Bringing together two different elements to create a whole new one is far from a new concept. You’ll find it in almost every sphere from the cronut, that mouth-watering combo of the croissant and the doughnut, to popular crossbreeds of dog like the cockerpoo and the labradoodle.

In every case, the idea is to end up with a result that’s even better than the two separate components that have created it. Nowhere is this more evident than with Slingo, a game that is comprised of a special combination of both conventional 75-ball bingo and slots games. It’s an increasingly popular game with the millions of people who play online bingo every day: for them, it’s a fun and valuable addition to the many “straight” bingo games that the major sites offer and is also a particular favorite for people who primarily like to play slots, too.

You might imagine that Slingo was the brainchild of some computer expert with a knack for writing neat pieces of software. If you’ve never heard of it before, you might also think that it’s a recent invention. However, in actual fact, Slingo was invented by someone who was an expert at developing real estate, not software, and it wasn’t just yesterday but back in 1994 when this amalgamation was first created. The founder’s name is Sal Falciglia Sr and hailing from New Jersey, the home of Atlantic City, he knew all about casinos and casino games. Over the years, he applied for many patents for his brainwaves.

It was Falciglia’s vision that meant that the simplicity of bingo would brilliantly complement the playability of slots games as well as adding an extra dimension to the game.

In its most straightforward format, the way that Slingo works is simple. Instead of bingo numbers being called out, they’re delivered via the spinning reels of a slots-style game. Typically, the game lasts for a maximum of 20 spins, or even less if the player manages to complete a winning card before then. Nonetheless, while ordinary bingo is simply an exercise in ticking off numbers, the slots element allows different features like wilds to be introduced as well as “devils” that cut the player’s score. To balance this, there are also cherubs who can appear to neutralize the devil’s effects.

The real beauty of Slingo, however, is the way that it can incorporate as wide a range of themes as slots games do. So, with that in mind, you might find yourself chasing the riches that, in folklore, are said to be found at the end of a rainbow or even venturing back to ancient Rome in the guise of a centurion. This makes it the perfect game for anyone who likes to add a little imagination to their bingo, along with the chance of a very decent win.

That’s just what Falciglia achieved in 2013 when he sold the rights to Slingo to software and gaming giant RealNetworks in 2013, later being sold on to the UK-based Gaming Realms, who have since hit the jackpot with its global popularity. 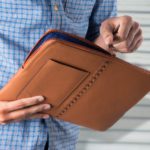 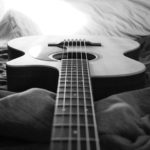