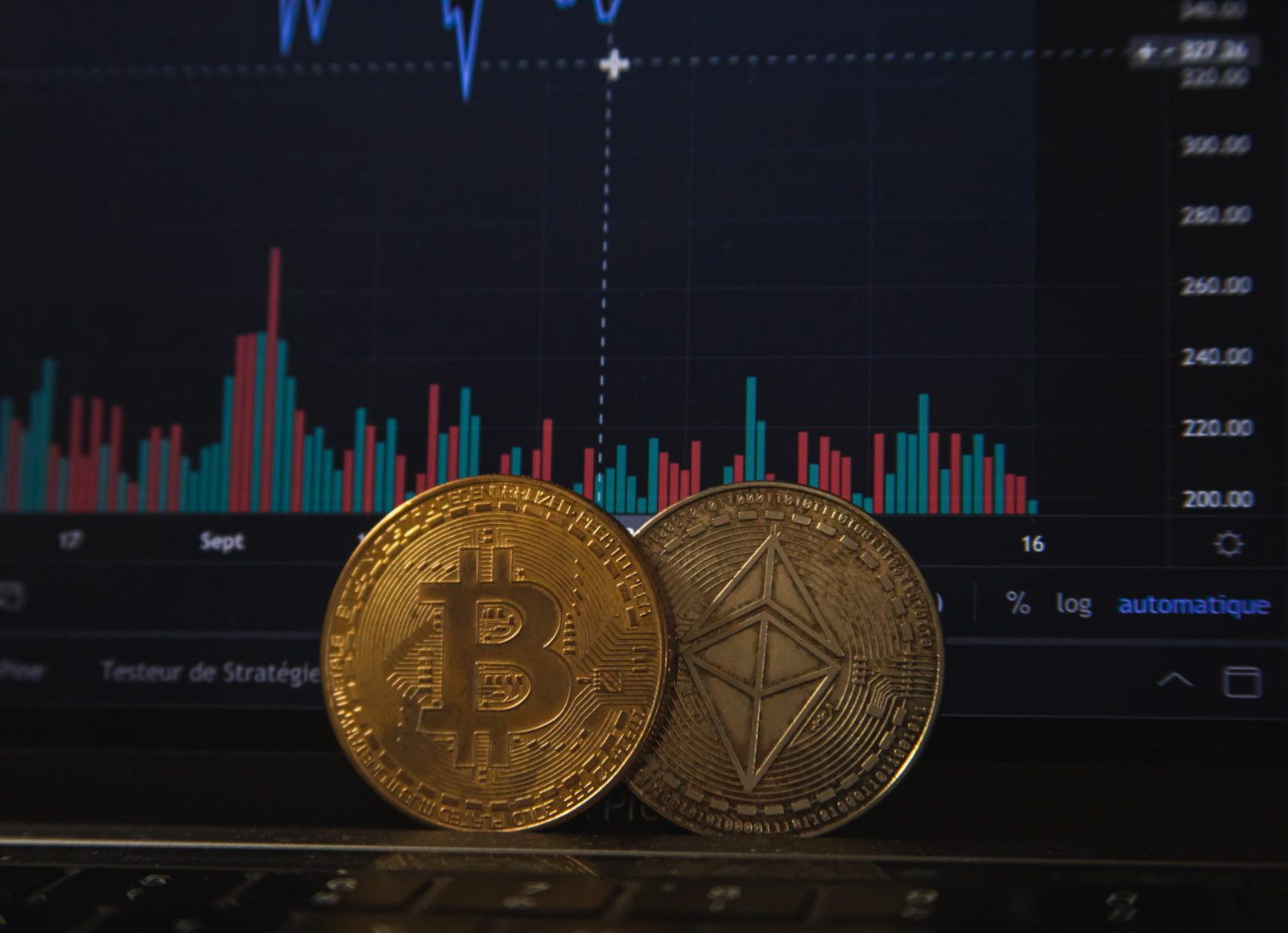 With the performance of bitcoin being very hard to ignore, it is now time to see what advantages, benefits and opportunities arise as a result of bitcoins success.

Argo Blockchain Plc is a United kingdom – based company that operates as a cryptocurrency miner. The company’s mining infrastructure is located at multiple sites in Quebec and compromise of 18,000 mining machines.

According to Myron Jobson, personal finance campaigner at Interactive Investor, thinks the spike in popularity coincides with the ‘meteoric rise of the price of bitcoin in recent history’.

‘The current popularity of Argo is indicative of a broader interest in crypto,’ he said.

The miner also broke records with trading volumes and new user numbers surging  1,500 per cent and 500 per cent respectively between August and December. 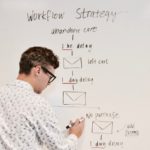 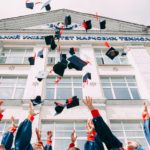