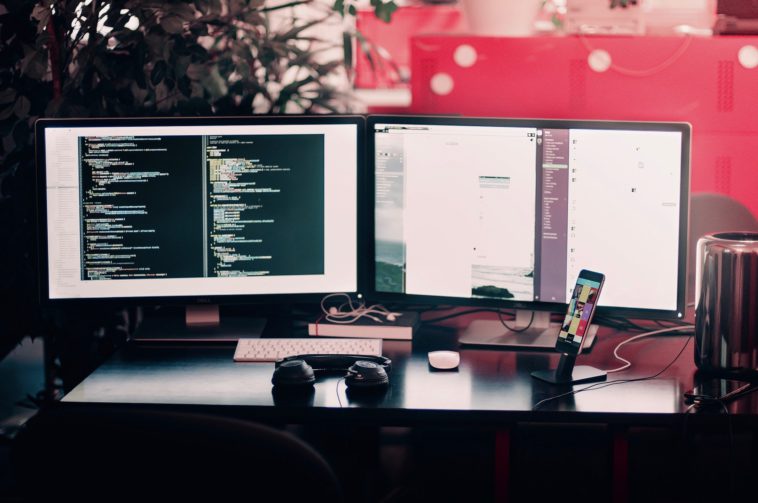 What is penetration testing and why is it important?

There are a few ways to describe penetration testing, but due to its importance, it should be understood more than simply a penetration test on a system or application. Penetration testing is generally described as the testing of a system or application by realistic attacks that simulate a real-world attack. This includes understanding how an attacker will try to gain access to a system, and using the same methods that are used in real-world circumstances; and if the tester is lucky, the weaknesses found will never be discovered by the attacker using the same methods.

The main purpose of penetration testing is to determine the level of risk that the test system poses to a real environment. This should also help determine the right level of resources that are required to protect the company’s information assets and make sure that the appropriate security measures are in place. These systems will be tested to determine what vulnerabilities exist in the system especially those that are not detectable by other methods.

In order to get the best results, penetration testing should be conducted by a practiced and tested blackhat hacker as they are more likely to find the security flaws that are not found by whitehat hackers. This is because it is easier for the blackhat to identify potential loopholes and security threats than a whitehat.

How Penetration Testing Can Be Useful

Penetration testing is extremely useful as it allows a company to view its critical infrastructure from the perspective of a hacker. This means that the people writing penetration tests are thinking about what the bad guys are thinking. This provides a unique perspective on security that is extremely valuable for companies that need a little more power in the security field.

Nobody is safe from penetration testing as it involves the complete analysis of the target system, including content, databases, configuration implementation and legacy systems.

What this means is that a penetration test will:

In some cases, penetration testing will go as far as to look for unauthorized physical access. Once a finding is made, these loopholes can be quickly closed using the same blackhat methods that were used to locate the security flaw, even if there is a bigger reward for the hacker.

What an Executive Should Know About Penetration Testing

It is also necessary for an executive to understand the difference between pen testing and security testing. While both are similar, they are actually quite different in the real world. Penetration testing should be handled by professional blackhat hackers just as the name implies. However, security testing is done by whitehat hackers who want to uncover and fix security flaws and help bring the security of a company up to date.

There are a few differences between security testing and penetration testing and it is important to make sure that an executive understands what each technology is and how they work.

Pen testing is a formalized hacking process where security professionals aim to simulate real-world attacks that are performed by hackers. Penetration testing will help by providing a more realistic view of what would happen if an attacker were to attempt to attack the system.

Due to the chance that a real-world attack might follow the same process that is used in testing, it is extremely important for executives to make sure that penetration testing is completed by blackhat hackers.

Security testing is a whitehat hacking process that’s designed to bring an outdated system or application up to speed with the latest security threats. Security tests are simulated by whitehat hackers and their role is to provide an updated view on security and recommend any improvements that might be needed in the security department within the company.

During this test, it’s extremely important that penetration testers are specifically trained and have several years of experience in data breach strategies, techniques and strategies that will help find holes in the security world, especially those that a whitehat hacker might miss.

Once the vulnerabilities are discovered, a firm should handle the issue immediately as it will help ensure that user data remains completely safe. Another benefit of penetration testing is that it is cheaper than performing a security audit, taking into consideration how many vulnerabilities it can uncover.

Penetration testing is very similar to white hat hacking as both are done by a skilled and tested blackhat hacker. In both instances, the main goal is to identify the vulnerabilities that could be used against the target system. 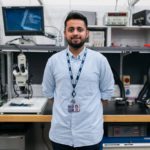 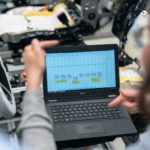