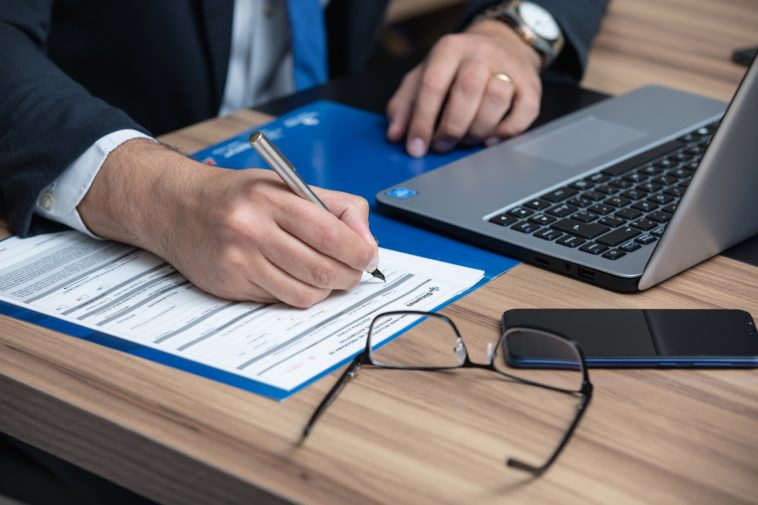 What is PAGA? The Labor Code Private Attorneys General Act (PAGA) authorizes aggrieved employees to file lawsuits to recover civil penalties on behalf of themselves, other employees, and the State of California for Labor Code violations. Those who intend to pursue PAGA cases must follow the requirements specified in Labor Code Sections 2698 – 2699.5.

Employers commonly refer to PAGA as the “sue your employer law.” For breaches of the California Labor Code, PAGA permits aggrieved workers to pursue civil fines on behalf of the state of California and other aggrieved employees. PAGA was enacted to strengthen workplace rights and safety for employees.

Why is PAGA required?

While PAGA has boosted enforcement action around labor code violations, it has also created a gold mine for trial lawyers, punishing even excellent California businesses with fines that can exceed seven figures for retroactive offenses that had no impact on an individual’s job.

Also, not all employers are the same. Some are cruel to no extent violating not only labor law but human rights as well. The mere existence of these rules does not obligate employers to follow them. To avoid paying benefits, a firm may purposely misclassify an employee as an independent contractor. How do these employees seek redress if their employers violate labor laws in this or other ways?

One alternative is to bring a case for labor violations against your employer via PAGA. This form of case is not the same as a civil action, according to a California employment lawyer. A person who makes a PAGA claim is acting as a private attorney general and can seek civil penalties in the same way that a state body could.

Who is an aggrieved employee?

Employers may ask workers to sign contracts waiving their right to sue in exchange for agreeing to have any disputes resolved through arbitration. These contracts are unenforceable when it comes to pursuing a PAGA lawsuit, as a California employment lawyer may explain. The worker is functioning on behalf of a state agency in certain situations, and he or she cannot surrender the state’s right to sue without the state’s permission.

How does PAGA differ from other lawsuits?

A PAGA lawsuit differs from other sorts of claims in that it is filed in federal court. The first step is to file a claim with the California Labor and Workforce Development Agency, which must be done within one year of the latest claimed labor law infraction. These claims must be submitted online. PAGA lawsuits must include the essential facts of the claimed infractions, as well as the labor laws that were broken and the employees who were harmed. The employer must be served with the claim through certified mail.

The employer has been notified of the claim at this stage. After that, the Agency has 65 days to examine and pursue a claim independently. If the company decides not to pursue the claim, the disgruntled employee can sue on behalf of themselves and other impacted employees.

How can PAGA be a lifesaver for aggrieved employees?

If a PAGA action is successful, the employee who was wronged may be entitled to civil penalties. The majority of these fines (75%) will be paid by the state of California. The remaining funds will be distributed to the employees who have been wronged.

PAGA claims are complex, and they aren’t always the best option in every scenario. If your employer has broken California labor law, a California employment lawyer can assist you in determining your alternatives. 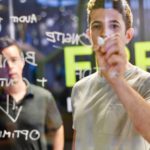 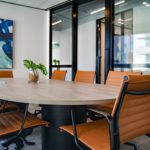