You shouldn’t confuse NAS with external hard drives, even though they serve the same basic purpose. The NAS functions more like a network-connected computer that can be accessed from multiple devices and whose functionality can be extended with applications, while the external hard drive is simply a storage device that you plug and unplug.

A network-attached storage (NAS) device is a type of storage device that will allow you to build your very own cloud. Some NAS models let you use the stored data for other purposes, such as running a web server, virtual private network, or even a streaming service of your own.

What Is a NAS Device and How Does it Work?

To put it simply, a NAS device is a hard drive that is connected to a network. One of its many uses is creating backups of the files you specify in the configuration, which can include data from your computer or any number of mobile devices. Creating a NAS backup of your important and sensitive business or personal information is a great way to ensure that your data is secured and protected.

There is nothing else you need to use besides the applications offered by the manufacturer. The primary use for these gadgets is storage, either as an external hard drive or in the creation of personal cloud storage. In contrast to third-party clouds, in which your data is stored on their servers, this method has you storing your data on hard drives in your own home.

A network-attached storage device is, essentially, a computer that runs its operating system and is designed to run continuously. You can tell the difference between the NAS itself (with its RAM, processor, and circuitry) and the hard drives that can be inserted into its expansion slots in these devices. These hard drives may come packaged together or be sold separately, depending on the model and manufacturer.

Why and How to Use a NAS Device?

It should be emphasized that NAS devices can be set up in a variety of ways to suit specific requirements. They also vary by model and manufacturer, but the technology is generally used in similar ways and for similar applications. The NAS can be used to keep all personal or professional files safe and accessible at all times. In other words, you can use it in place of an external hard drive without having to physically connect it to the machine.

One of its most interesting applications is to build a customized cloud workspace. In a team setting, this can be an invaluable tool. A NAS device allows you to set backups of various devices so that they function as though they were hosted in your own cloud. This will help you to keep multiple devices in sync so that you can access the same backup copies of your files from any of them.

Although they are different, you can use a NAS as a hard drive to store any number of files. However, unlike a hard drive, it won’t require constant PC connectivity. You can use it to store data from multiple devices and also to create backup copies of that data for safekeeping. In other words, it offers a great, and most importantly, secure way to save your data. Since NAS servers feature RAID options, they are also helpful for creating backup copies, which aids in preserving vital company data and information.

With this handy and secure tool, you can access this data from wherever you happen to be. In a society where remote work is common, this becomes a lot more intriguing, and in some cases even a necessity. The NAS device can be set up so that those authorized to handle your company’s data can access it from offsite locations. This will also help you keep everything in sync. Put differently, this type of server can be used to safely download files from anywhere and on any device.

Some NAS models also include torrent clients or variants of eMule, allowing users to utilize these programs to download files. It’s very similar to doing it on your personal computer, except that instead of your computer, NAS will store the downloaded files. NAS systems also come with media-center-transforming software. These apps enable you to set up your own streaming service by playing the stored content on a television or other devices.

What to Consider When Choosing a NAS Device?

There are two possible designs for a NAS device. One is aimed at the home user who emphasizes simplicity of use, while the other is aimed at small, medium, and large companies that will need more from such a service. These NAS devices may have a larger number of hard drive slots and other configuration options. So if you decide that NAS is a good choice for you, consider the model, the number of slots it has, the operating system it runs on, and whether or not it comes with hard drives. 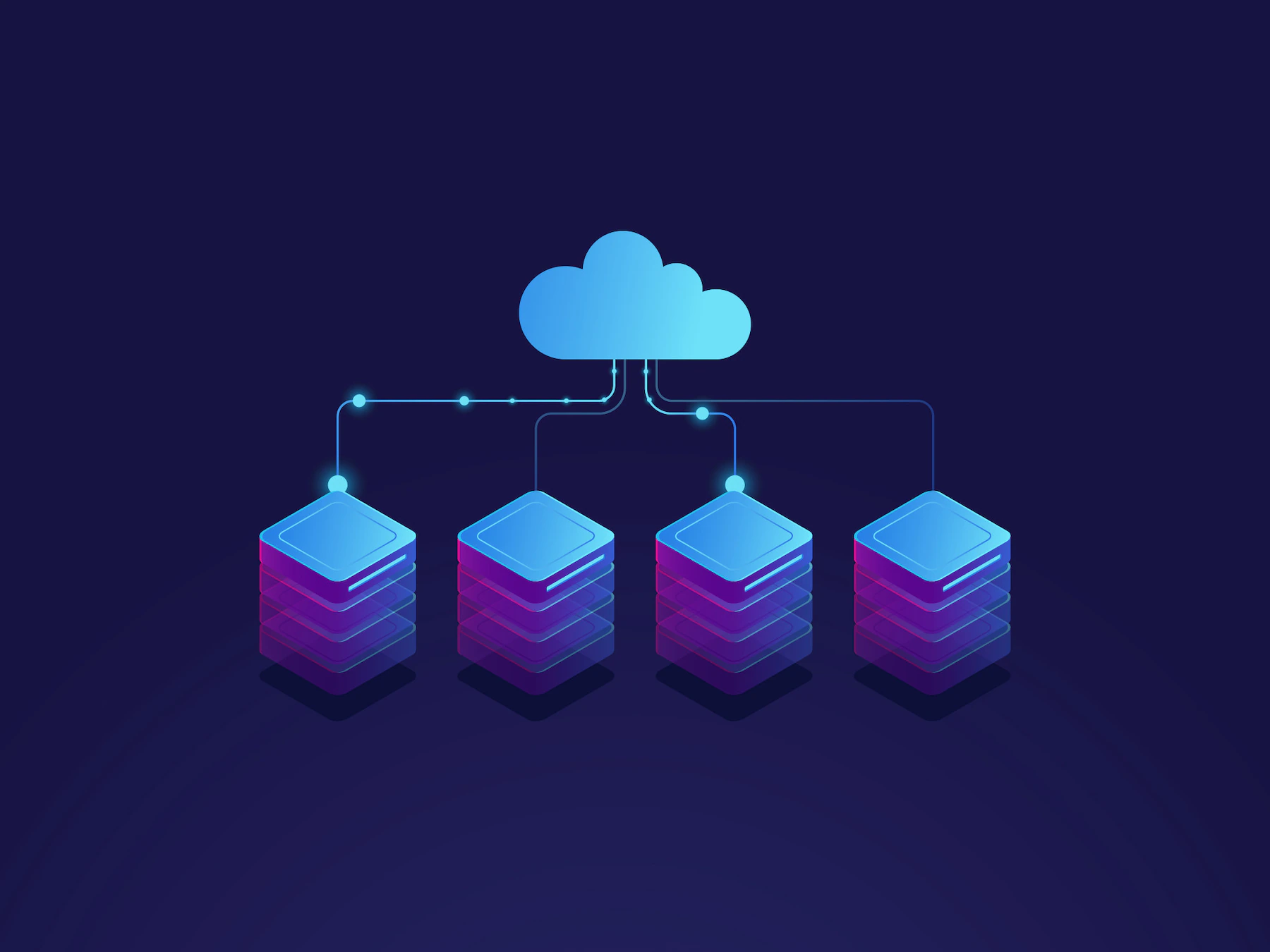 Because of their useful features, NAS or network-attached storage devices are rapidly becoming a popular computing choice for businesses. They have many potential uses for organizations and businesses, regardless of their type or size, and even for home users. And, what’s more, this fairly simple-to-use, and yet powerful technology, is quite affordable.

More From: Software and Services