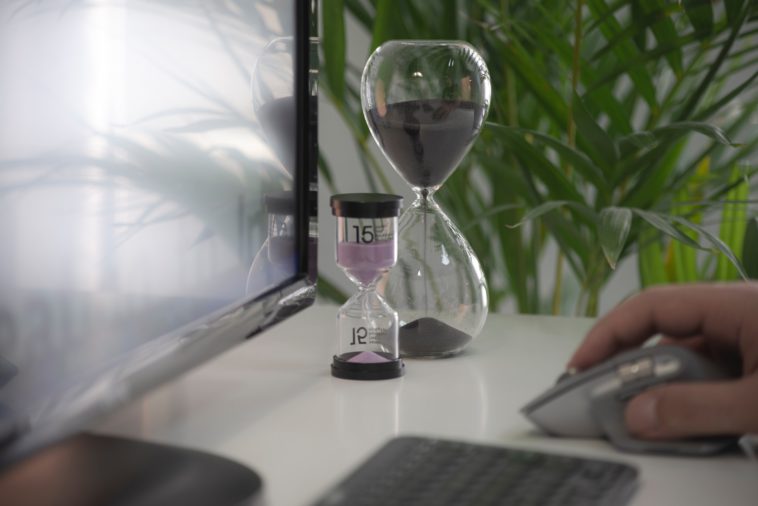 Sometimes, the simplest things can have the biggest impacts. This is generally because the more “simple” something is, the more broad or generic it is. Therefore, it will have a more wide ranging effect on your life than a more specific and targeted change would.

For example, switching from playing one game to another game would have a much smaller impact on your gaming experience than switching from your current online casino to Playcroco Online Casino.

It can also mean simple as in easy or not hard to do. For instance, changing what time you go to bed isn’t necessarily a broad or generic change, but it is something easy to do. Or, at least, theoretically, it is an easy thing for someone to do.

But, with these two definitions in mind, what are some things people can do to have a positive impact on their productivity during the day, without having to go out of their way to much overturning their entire lifestyle?

Well, it’s not that they don’t care about it per se. It’s more that nobody really does anything about it. It seems to just be an accepted problem and people just simply move on with their lives not ever really thinking about how they can change it.

But, this is a huge issue for most people. How many times in just the last week did you feel well rested? Did you even feel well rested on the days you slept in? Something tells me for a lot of people the answer is no.

“I’m tired” is one of the most common complaints I hear from the people around me, especially in the morning. This isn’t just about morning grogginess either, the problem lies in our sleep schedules.

How it used to work is that people would go to bed around when the sun fully set and the stars came out. Then, they would wake up around sunrise when it started to get light out and they could begin their work for the day.

Nowadays, however, we are ruled by our clocks. It doesn’t really mean much to us that the sun has set, or that the sun has already risen. We set alarms based on the numbers on a display, and live our lives by them.

And, people also just tend to be irresponsible with their time. They think they can get more done by staying up later, but this ends up just hurting them overall. Sure, they gained more time to do things, but at what cost?

You are more tired the next day, you feel depressed, you are less motivated and productive during this increased amount of hours to do things, so in the end, you do the same amount of work or less that you could have if you had been well rested and could think properly.

Sure, that might be a bit of an exaggeration, but my point still stands. Chronic tiredness is a real problem, and it will absolutely affect your ability to be productive and motivated to get things done.

So, what can you do about this? If people have a lot to do but not enough time, then how can they get the things done that they need to an still have time to live life?

Well, the easiest thing to do is make a schedule for yourself, and stick to it. This will help you organize your time better, so you won’t have hours wasted by you walking in circles between the refrigerator and the pantry or whatever else.

Finally, the most important part of this schedule is a bedtime! You need to make yourself a reasonable bedtime that will allow you to sleep enough to be rested, or else you could end up with some serious consequences on your health.

Another big problem in society that harms people’s productivity is addiction. And, no, I don’t mean addiction like alcoholism or drug addiction. I’m talking about all of the socially acceptable addictions.

Caffeine, instant gratification (social media, scrolling, etc…), television, junk food, and a whole host of other things. These things are all forms of addiction, and they are almost certainly having a negative impact on your life.

First of all, I know there are going to be those that say, “Umm actually! X thing isn’t really an addiction!” And, okay, perhaps you are right that scientifically it is not technically classified as an addiction.

However, that does not change the fact that for all intents and purposes it is an addiction. It is something that you live your life with, and have a hard time stopping or figuring out what to do with yourself if you don’t do it.

Even the most simple things, like checking your phone. How many times do you think you check your phone for no particular reason just because you had an impulse to?

All of these things affect us negatively, in ways that we aren’t even entirely certain about yet. However, what is certain is that they are absolutely having a negative effect on people.

For instance, I mentioned caffeine. How many people do you know who are seemingly unable to function in the morning without their morning coffee? Perhaps even you yourself are dependant on it.

This is the problem, people put bandaids on the gaping wounds in their life, and expect that they will be alright. They fix sleep deprivation with caffeinated beverages that only keep them from being able to sleep and make them more sleep deprived the next day.

People are bored, so they look for instant gratification in scrolling down some feed somewhere on the internet to just mindlessly consume content.

Then, they feel less and less motivated to do things as they don’t feel like the things they enjoy bring them joy anymore. They have saturated themselves so much with dopamine that their body is sick and gluttonous off of it.

Stanford scientist Dr. Andrew Huberman said, “Addiction is the progressive narrowing of the things that bring you pleasure.” And this could not be more true when it comes to our lives.

We constantly take the easy routes to instant gratification, and this only makes us feel worse and less motivated to do things.

But, this was a bit of a tangent to our main topic. How can someone turn this around and be able to be motivated and productive during their day?

The simple answer is to not give in to your impulses. Don’t let your body give itself microdoses of dopamine throughout the day. This will allow your body to recharge, and enjoy things again.

It will also allow you to find the motivation and desire that it used to have. So, if you want to be more productive and motivated, learn to practice self restraint and your body will help you the rest of the way.

Now, I know that doesn’t necessarily fit the definition exactly that I gave earlier, but it ultimately is a very simple thing in concept. The hard part is putting it into practice. But, even that will become easier with time. 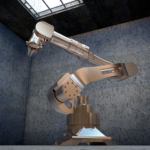 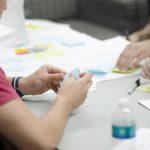