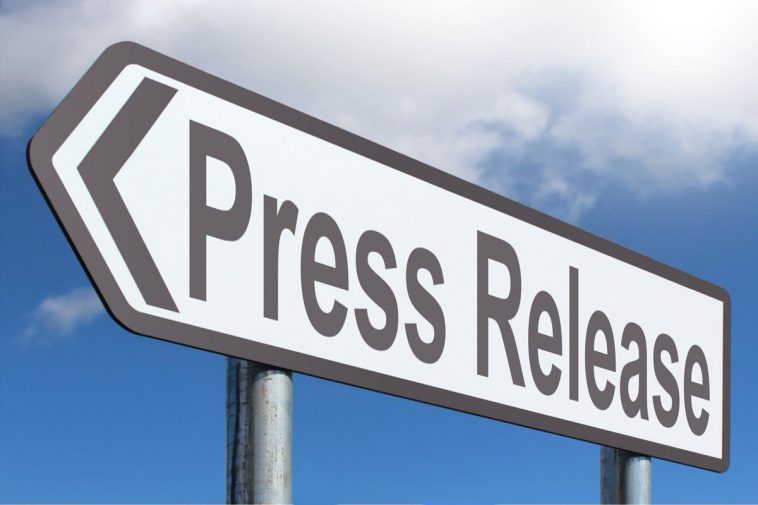 Press release software is extremely important for small businesses if they are looking to grow. The best software sends out press releases to different media, such as bloggers, journalists and social media influencers.

If you want your announcements to be heard, check the best press release software on the market in 2019 below.

Newswirejet packages are best for small businesses who want to be in the news. Their service is perfect for brand visibility and SEO purposes, as well. It an excellent press release service that will get you the right exposure at affordable pricing. Features include Distribution to over 250 media sites with full pdf report with the basic plan.

PR Web is thought of in essentially the same way as the more established services, which might be safe choices but come with costs. One such cost is literal, in that the other services have a higher list price. Another cost is lack of flexibility — with PR Web you pay a flat amount for your release regardless of length or how many images you want to include. The other services tack on fees in a number of ways, such as a very low word count cap for the base rate and additional fees to include your logo (really?).

You CAN find services that are less expensive than PR Web, but in those cases the trade off is that you’re not really sure where your press release ends up. PR Web is definitely a legitimate wire service at a great price point.

Compared to directly purchasing expensive packages from PR Newswire, eReleases allows businesses and PR representatives to purchase PR Newswire credits à la carte at reduced pricing, and even bundles of 2-3 or more at even better prices. My company has been using for years and I can’t recommend them enough. One of the biggest reasons businesses and some publicist avoid PR Newswire directly is the pricing, which is not for everyone.

You can subscribe to the service for about $400 per year and you can send out an unlimited number of press releases.

The releases go out as individual emails to the various media outlets. The outlets include daily and weekly newspapers, television stations, radio stations, and many categories of magazines.

One of the better press release services I have used is Release Wire.

They do charge a small fee though i have noticed that from previous press releases I have had my story picked up by around three to five websites on each release.

It is also syndicated to all of the major news channels in the USA and the radio stations.

If you can conduct a professional article for the release with some information about the news you are releasing for your company you can expect some back links and traffic to your website.

I’ve been working with a PR and SEO firm called Blue Tree AI – for about half a year now. They’re a perfect agency for tech PR and they quote me for around 1/20th of the amount that traditional PR agencies have charged me in the past. The way PR usually works is the agencies have to pitch writers that write for a publication I want attention on. Blue Tree has a team of writers that already write for all of the publications I want press on. My organic reach has gone up more than I ever could have thought in the last six months.

This press release service guarantees media placement across minimum 35 outlets to more than 200 outlets for its clients. Along with the common features such as unlimited words, video attachments etc., PRDistribution offers so many advanced features in its services. It comes in three different plans – Premium, Premium Pro and Premium Concierge which costs from $99 to $299 in ascending order. Small businesses that have really limited budget but want to increase the brands visibility must go for this press release service. This press release service delivers your brand’s news to individual journalists and nationwide major media networks. 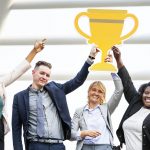 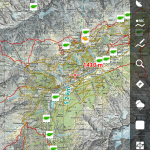