Microgaming has been one of the top online gambling developers since the first day it started. It also has the most extensive online winning slot games with the largest jackpot payout. So, many online casinos include Microgaming slots as many gamblers around the world prefer them. The new games also feature hundreds of paylines instead of the old 5 or 10 or even 15 paylines. And, to add more to the enjoyment, different slots are on offers providing a 400% casino bonus, for example. 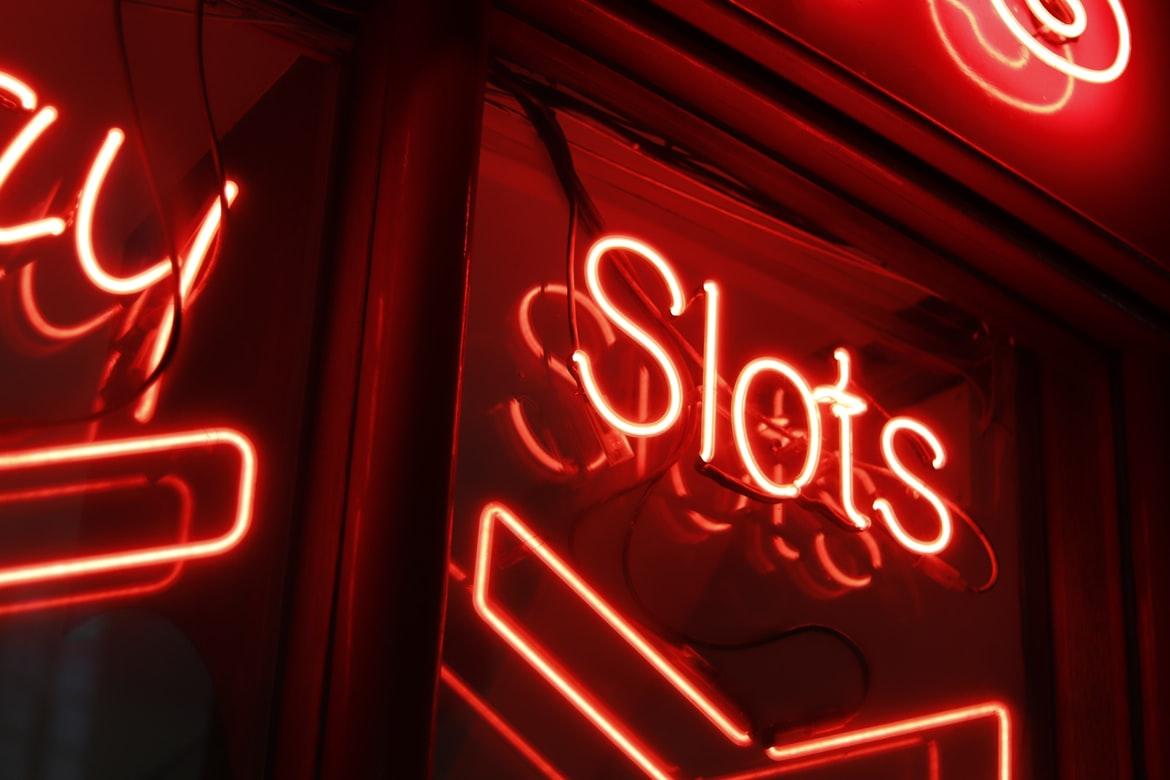 In this review, we compiled the top 10 Microgaming slots with the most profitable features. Let’s see what Microgaming has offered us so far.

Immortal Romance is one of the most popular of the winning slot games among gamblers all over the world. The storyline of the game is very engaging regardless of the gameplay. The story revolves around a human who falls in love with a vampire creating an untraditional plot. As for the game, it includes multi-level bonuses and multipliers. Also, the rhythm of the game is swift, which creates a more adventurous atmosphere. Not to forget the accompanying music and sound effects which add a style to the slot game.

Although this is not a new game, it is one of the best Microgaming slots and the easiest. The game has five reels and 15 paylines. Also, it includes the progressive jackpot feature, which makes it a high-paying game. The RTP of this game reaches 89% and above.

As for the theme, it is a military theme, and all the game symbols serve this theme. You will find war ship symbols, tanks, and all of these military-related gear. The wild symbol can substitute for all other symbols except the scatter. Thus, increasing the chances of winning. In brief, the game is true to its name – Major Millions 5 Reel.

As the name suggests, the main character of the game is King Arthur. This slot game includes 20 paylines, five reels, and three rows. The goal is to guide the king to his castle to get your reward. The king has several doors to enter his castle from. Each will give you extra rewards, and you may win multipliers.

The Camelot bonus is the main bonus of the game. You can achieve it by three or more Camelot symbols on a payline. You can bet with it to gain more rewards and multiply your winnings when you achieve a reward.

With one of the highest RTPs, Adventures of Doubloon Island became one of the top games from Microgaming. Many gamblers prefer the game as the RTP reaches around 96%. Playing and winning in this game is easy. The structure is a traditional 5×3 grid which most gamblers know and can play very well. Whereas the theme is adventurous, taking players on a pirate adventure adding more thrill to the game. Players have the goal of finding the treasure to win on 20 paylines and the standard grid structure.

Who Wants to Be a Millionaire

When you first hear the name, it reminds you of a famous TV show many people love to watch. The game took the name and the theme from this TV show. This slot has a bit different reels structure. It has six central reels and an additional horizontal reel, making winning more rewarding.

Since the Millionaires TV shows inspire it, the game features many winning options. It has thousands of possible winning ways to allow the players to become millionaires. Some of the features of this game are multipliers, wilds, scatters, and megaways.

Let’s go to Mexico and especially its dining scene. Extra Chilli has a Mexican theme featuring the spicy food of most Mexican dishes – this is for the theme. It is pretty much like Who Wants to Be a Millionaire in the structure for the game itself. It features six reels and a horizontal reel for more winning possibilities. Also, most game features are similar, such as the megaways feature, the multipliers, and others. In addition, the game offers free spins with some rules to win more and more.

This slot game is a sequel to the Break da Bank slot developed by the same company. The new slot game has five reels and nine paylines instead of 3 reels and five paylines. The overall theme is apparent from the name. It is all about money, wealth, and luxury.

Symbols of the game include money, gold bars, and all other wealth-related symbols. Furthermore, all the symbols are relevant, which increases winning chances a lot. So, the game is gratifying and allows for winning in many ways.

This slot game has a car racing theme with a very thrilling game structure. The game consists of 5 reels and 25 paylines. In addition, it has a gamble feature which you can use by hitting the gamble button. This feature will let you guess a color, and if it is correct, you will get a doubled reward. However, if you miss it, all your winnings will disappear.

The game is beautiful in terms of design and theme. For example, the spin button is designed to take the shape of a nitroglycerin boost. So, when you hit spin, cars will ignite and park on reels giving you the chance to win.

Dive into the sea world with this exciting game from Microgaming. Mermaid Millions is a 5-reel and 15-payline slot with a mysterious theme inspired by the underwater world. The game is specially designed for gamblers who love the fast-paced nature of slots. Even the reels spin and stop faster than most other slot games.

The symbols include a mermaid symbol and another male version. Further, the sound effects and music are all designed to create the sense of playing underwater.

If you are a fan of jackpots, you will love this game a lot. The game has a Jungle theme with five reels and 25 paylines. It is a progressive slot game with four jackpots, including a massive mega jackpot. This game is one of the most rewarding games. It broke a record and became the most significant online winning game, thanks to the jackpot features.