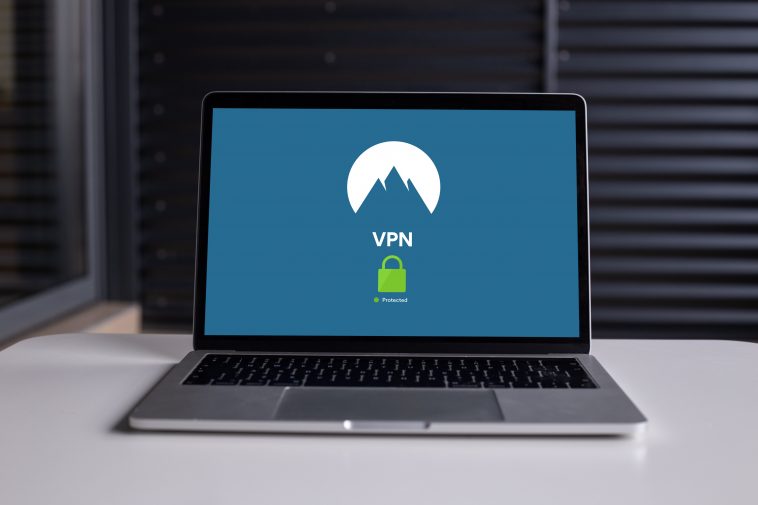 Unless you’ve been leaving under a rock, you’ve started to become eeriely aware that something is not right at the moment on the internet. This is so evident on social media sites. Hundreds upon hundreds of totally legally-compliant comments, videos, groups, websites, and even songs are being flagged as NSFW. Their creators have been demonetized from ad revenue, or flat out deleted and banned from the site or even from the web itself by having their domain seized.

What is this? It is called ‘censorship’ and is nothing short of alarmingas the net has been a place where there never been much policing of legal content, and more importantly, legal speech. Due to increasing corporate interests, access to many parts of the internet which people in power unilaterally decided to deem ‘not good’, is in peril.

But who are they to decide that? What makes them think that they can tell you want you are allowed to read and what not? It admittedly sounds very totalitarian and you should not have to put up with it. Defy the status quo and reaffirm your right to see whatever legal content you choose. Start by using the right VPN software for your MAC so you can flip off Big Brother’s tyranny.

What is the best VPN for Mac?

This VPN never lets me down. In the rare instance of a down period, they are super responsive to contact form submissions via their website. You can pick from a single device or multi-device plan, as well as from a basic plan to private hosting. I absolutely vote for Astrill VPN.

I use TunnelBear on my Macbook and iPhone, mostly when I am working while travelling. It’s reasonably priced, easy to install and use. TunnelBear is fast with no buffering when streaming video and they don’t monitor, log or sell your information. Not to mention, the wee bear icon is quite cute. I would highly recommend this to anyone who regularly uses public wifi on the go.

Unlike other VPNs, HideMyAss! (also known as HMA!) doesn’t slow your mac down while you’re using it, and it has a mac-specific app version as well as an iOS app for your phone. With one subscription you can use it on both at the same time.

HMA! also has special servers that can get around blocks on streaming services, even though other major VPN providers have been blocked by sites like Netflix and Hulu. I also find it great for shopping for flight and travel deals internationally – it has servers in almost every country, so you can get region-locked price discounts from pretty much anywhere.

The reasons for it being the best VPN are:

But the reason why we believe it’s a solid pick for mac is due to the overall user experience.

NordVPN works flawlessly, delivers on features and fits the aesthetic requirements that mac users would want.

Just like most Apple products, there’s very little configuring and testing if things work or not, etc. It simply works and provides a pleasant experience.

There are a lot of good VPN providers for Mac, but one that stands out to me is PureVPN. Their services cost less than $3 per month and include up to five connected devices. PureVPN also has an app for iOS and Android, so you’ll be able to remain anonymous at home or on-the-go.

PureVPN is based in Hong Kong, so if your plan is to use a VPN to break the law (I don’t recommend that you do!), your risk of getting punished is lower because it’s harder for the United States government to subpoena information from a company in a foreign country.

Hidden24 focuses completely on privacy and anonymity, after starting life in 2005 as a reaction to Sweden’s snooping laws.

It now has a UK-based server farm that means you can protect yourself online by connecting to another UK server. It uses the operating system’s own VPN capability so there’s no app to download, and setup is simple thanks to complete, detailed guides.

There are also US servers available to connect to US Netflix, and the service is speedy and stable.

The downside of using the operating system’s own VPN is that you only have the options available to that platform. This means no kill switch to drop connections or kill applications if the VPN tunnel collapses. In testing, the service was stable and fast, however.

We were also told by the company that many other VPN services can offer access points in so many countries because they simply rent cloud services, which are obviously not completely under the control of the provider.

Hidden24 has been built from the ground up to be 100% owned, operated and controlled by Hidden24. The service itself operates from 9 UK data centres, each with an operator class internet connection.

Though head office is in Sweden, which is in the group of 14-eyes countries, Hidden24 claims that they do not log anything. It also doesn’t keep a log of its customers beyond email address and credit card number.

After testing and researching many VPNs, we have found that CyberGhost is the best VPN for Mac. It performed incredibly well on our Macbook Air in terms of download speed, upload speed, and latency with differences no more than 15% for each category.

There was a less than 3% difference for download speed and less than 8% difference for upload speed, which is really impressive as I’ve seen slowdowns three times as high. I also tested the VPN for DNS or WebRTC leaks, making sure that my web traffic and real IP address were hidden, and found no leaks while using CyberGhost.

Aside from its stellar performance in my speed and security tests, CyberGhost is based in Romania, out of the jurisdiction of any international surveillance alliances. That means that the company can’t be forced to hand over customer data. Plus, if CyberGhost fails for whatever reason, the kill switch will close your web browser, protecting your traffic. It also allows for Netflix and torrenting, making it a great choice for those who want to stream and download movies, TV, video games, and more

The app has following advantages:

I’m a digital nomad who travels full-time with a Macbook Pro and this is my go-to VPN to watch Netflix, Hulu, Amazon Prime Video, YouTube TV, and HBO NOW without having to deal with geo-location restrictions. It always works for me no matter where I am in the world.

The reason is that while Pangeo is not a free VPN it is truly a premium VPN for professional use,. They have hundreds of locations to choose and they use verified and secure residential IPs.

With Speedify, you get much more than just a secure online privacy and the ability to unblock restricted content. Speedify uses channel bonding technology to combine 2 or more connections at once on your computer or mobile device. Unlike other VPNs that slow down your connection, with Speedify you will get faster, more stable and secure internet.

After comparing various VPNs, I have found SaferVPN to have the best connectivity, speed, as well as super easy installation. It’s totally compatible for my Mac and I have found it to be a great, high-quality product at an unbeatable price. I recommend SaferVPN for all Mac and PC users who are looking to work safely and securely, as well as access online entertainment, all over the world. 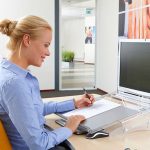 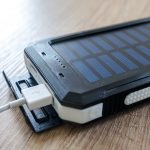