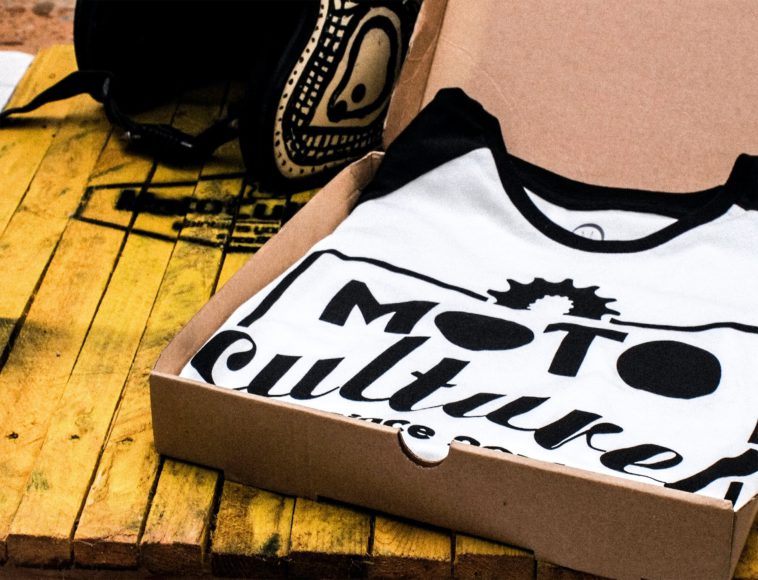 How much do you know about digital textile printing? The print that you see on a t-shirt, whether it’s an image, logo, or slogan, is carried out with the help of a process called digital printing. The latest technology in the world of digital printing is Direct to Film (DTF) Printing.

They are much more accessible, quicker, cheaper, and more efficient than Direct to Garment or DTG printing. Naturally, they have enjoyed tremendous popularity ever since they arrived in the market.

The process is done with the help of particular kinds of printers, called Direct to Film Printers. You can find these printers in different specifications and models, although the newest ones promise greater output and efficiency while promising the same quality.

As a result, several companies requiring large-scale production of such items have switched over to the newer generation of DTF printers.

Read on to find out what high-volume printers are, the advantages they offer over regular Direct to film printers and the reasons behind their popularity.

Direct to Film printers are backed by superior technology called Direct to Film (DTF) transfer. A predesigned image, logo, or design is thought beforehand in a computer. Those are then printed in film sheets with direct to textile ink. A particular type of film called PET or Polyethylene Terephthalate is used to print the ink.

Then, adhesive power is applied, after which a heat press machine heats the sheet to a specific temperature. After peeling the layer, the prepared sheet will be automatically transferred to the shirt. While handling the device, you should remember that the press time is relatively low and lasts not more than 15 seconds. It is fast, efficient, and quick.

Although direct-to-film printers have been around for a while now and have gained great popularity, the next improved, efficient, and intelligent generation of Direct to film printers is available in the market.

Two examples of these are the Digital Heat FX 24H2 and 24H4. They offer several advantages to screen printers and large scale big custom t-shirt shops and wholesalers. The earlier generation of printers or the smaller “shake and bake” ones did not have a lot of these features.

The below are the benefits associated with using these new-generation DTF printers:

It is fascinating to know that these printers can produce hundreds or even thousands of transfers in an hour. Such an incredible volume was unheard of before.

Reasons behind the incredible popularity of Direct to Film Printers

One of the primary reasons behind the fantastic popularity of Direct to Film technology in the t-shirt transfer market is its quality of a universal application.

This means that the film can be applied to any fabric that you want to use. It stretches a little, does not crack or peel, and fits in perfectly to enhance the material’s appeal. The heat press application time, which is done with the help of a heat press machine, is also just ten to fifteen seconds.

Since DTF is digitally printed, you have a wide variety of choices when it comes to colors, graphics, or related factors. However, you won’t have to concern yourself with minimum orders, color separations, exposures, or clean up after the entire process.

What kinds of companies are opting for the New Direct to Film transfers?

There are a lot of benefits that come with the new Direct to Film Printers like the DFX 24H2 and 24HR, but the most prominent one is their extreme affordability regarding the overall production volume.

To give you an example, you would probably have to pay an amount of $250000 or perhaps even more for a Kornit DTG Printer or any other model like the Aeoon. However, a high-volume DTF machine will cost around $25000. Needless to say, this is an outstanding deal and is one of the main reasons that have made this type of printer increasingly popular among small businesses and large companies alike.

So what are the types of companies that are into these printers, find them helpful, and are eager to have as many of them as possible?

The biggest buyers of these kinds of Direct to Film Transfer printers are large custom t-shirt wholesalers worldwide or those that need to produce a significant output each day throughout the year.

Alongside them, local t-shirt dealers and businesses also have a considerable demand for these robust, efficient, and result-oriented printers.

It is also fascinating to know that the arrival of these printers in the market has attracted other buyers who had preferences for the lower end and cheaper Direct to Garment or DTG printers, for example, the Epson F2100 or Brother GTX.

They have chosen the DTF since it is faster, easier, and can be applied to a wide variety of fabrics. Another benefit associated with it is that along with the t-shirts, you can also sell the transfers. It also works to increase the overall value of the product.

These are a few things that you should know about Direct to Film Printers and the new generation of high-volume t-shirt printers that are all the rage today in the fabric printing industry.

It is a quick, efficient and convenient way of ensuring that your prints on the fabric are of the highest quality, making them long-lasting as well. If you are looking for high-quality Direct to film printers that promise quality and quantity, you can hardly go wrong with a new-generation DTF printer. 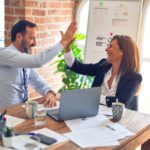 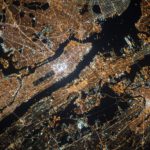 Table of Contents show
New generation high volume t-shirt transfer printers
Reasons behind the incredible popularity of Direct to Film Printers
What kinds of companies are opting for the New Direct to Film transfers?
Conclusion