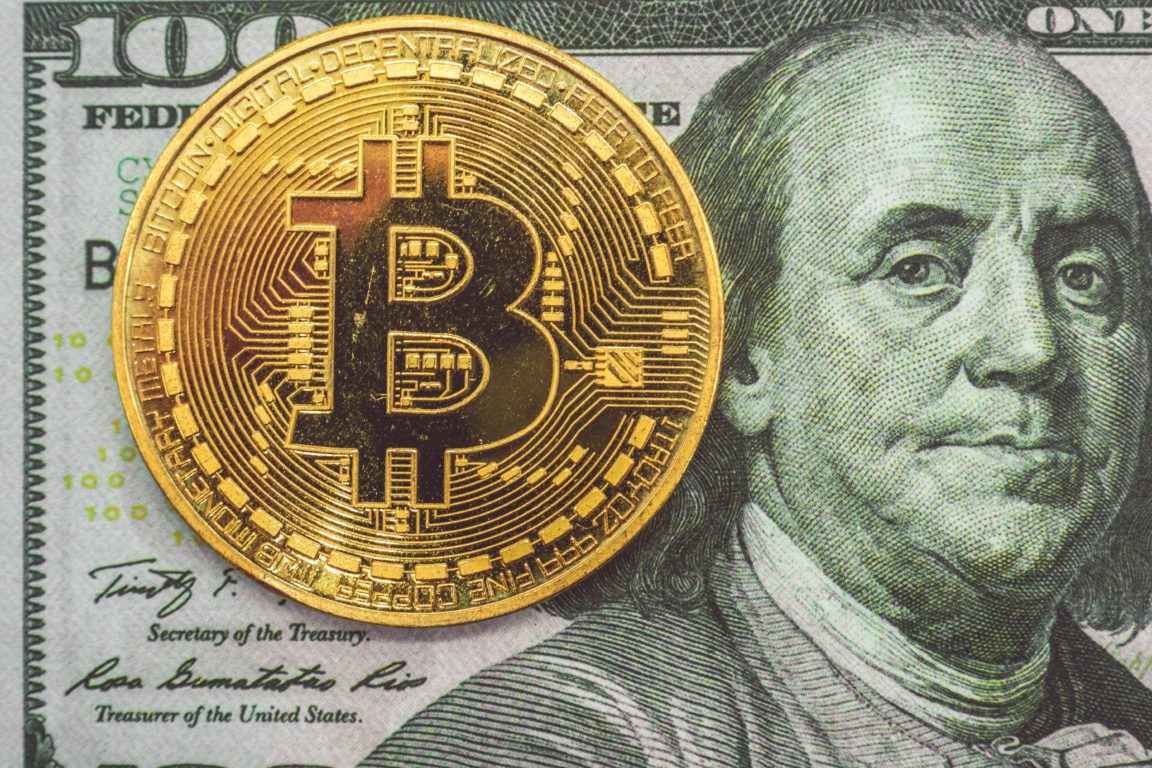 73% of millionaires plan on buying cryptocurrencies before the end of 2022. Last year the share was 68%. This is shown in a new infographic from Block-Builders.de.

While millionaires are increasingly open to cryptocurrencies, fewer and fewer German citizens are using the digital asset. In 2017, the proportion of users was 11%, but this share has now shrunk to 4%.

Meanwhile, data from Google reveal that more and more users are interested in Bitcoin. The Google Trend Score, an indication of relative search volume, currently stands at 92, with the maximum value of one hundred representing the greatest possible demand. Within a few weeks search queries rose by 233%.

As the infographic shows, the increased attention is directly related to the corona crisis. 39% of Bitcoin buyers are more interested in BTC due to the pandemic, and just 13% said that Bitcoin had lost its appeal in the face of Covid19.

Investments in stocks, real estate, commodities, life insurance and the like remain much more popular in Germany. It became apparent recently that Bitcoin’s performance is casting a long shadow over most assets. In the year under review the Bitcoin price has climbed by 151.7%. Over the same period the price of gold has risen by 28.5%, while the DAX has even declined slightly in value.

“The latest price rally has brought Bitcoin a great deal of media attention,” comments Block-Builders analyst Raphael Lulay. “However, on the whole it is clear that it is primarily the wealthy who are interested in investing in digital currencies”.

The full story with the infographic, facts and more statistics: 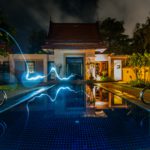