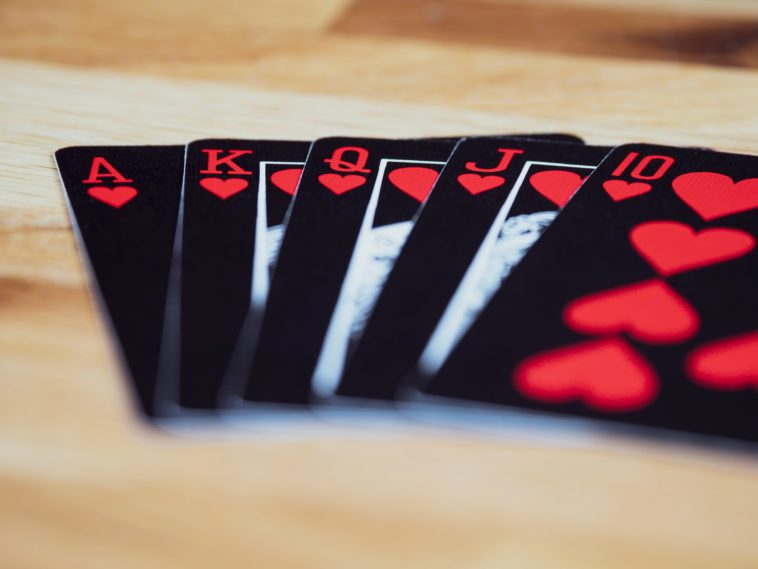 How technology makes online gaming so much better

Online gaming has come a long way since 1980. The very first online game was a simple thing, called Multi User Dungeon or MUD. Initially, this was only available on the university network to the undergrads who created it. It wasn’t long until the game was available outside those confines…and thus, online gaming was born. With the 1990s came the internet: now people all over the world could connect. And have access to games like Nexus: The Kingdom of the Winds, Quakeworld and Ultima Online. As games go, all of these were relatively simple: gameplay was slow, graphics were pixelated, lag was a part of the gamer’s everyday life.

Thankfully, things are very different these days. The speed of gameplay has increased radically, graphics aren’t pixelated unless that’s your thing (think Minecraft), if you want to play online casino games, they are only a click away and with fiber upload speeds, lag is a thing of the past. Let’s take a look at some of the technologies that have impacted the improvement of the online gaming experience.

Graphics in online games used to be very, very different from what they are now. A gamer born after 2000 will have grown up in the golden age of game graphics: 3D, lifelike (depending on the genre of game that you choose) and rendered at high speeds. Gamers who were there back at the start had a very different experience: 2D graphics in all games, lots of pixelation and probably a lot of hiccups rendering bigger environments.

Nowadays, things are different from the ground up. The systems that animators are taught in university are incredibly advanced, meaning that when graduates are hired by game studios, they have a much more advanced starting point. Motion capture has become incredibly popular in the gaming industry. We are seeing huge stars like Keanu Reeves, Norman Reedus, and Mads Mikkelsen stepping into the gaming industry to play game characters instead of just silver screen ones. Motion capture technology has actually been around for quite some time, though most people might not know it. In 1915, Max Fleischer invented its earliest form: rotoscoping. This allowed techs to produce lifelike movements for animated characters by painting over recorded footage of real actors.

Not only can you play online games on your PC or laptop, but nowadays you can play them on your phone as well. Back in 1994, before phones were smart, mobile gaming began with the humble Snake. Now, as technology has advanced so much that our phones have become our calendars, diaries, wallets and cinemas, the mobile gaming industry is worth an estimated $120 billion, and it’s not showing any signs of slowing down. The sheer volume of games available to play on your mobile is staggering: everything from freemium games like Candy Crush Saga to RPGs like Raid: Shadow Legends and anime games such as Genshin Impact.

Platforms like Steam have emerged into this market to make a killing. Steam, and platforms like it, are essentially online libraries. In 2020 alone, Steam released a total of 10,263 games to its users. There is no subscription for the platform, but each game is, of course, charged at either a flat or subscription rate, depending on the studio. App technology allows literally 10,000 plus games to be at your fingertips at any given time. Of course, not all of these are available on mobile: you’ll have to look closely to be sure you’re purchasing the right version.

Thankfully, the days of having hard drive upon hard drive to store all of our data are GONE. Physical game disks and physical storage are fast becoming a thing of the past (for the most part, the physical games released these days are collectors items), because THE CLOUD has taken over. So, what exactly is the cloud? It’s a computing model which allows users to store their data on the internet, through a cloud provider and operates a data storage business. Instead of having to lug physical games or information around with you, all you have to do is log into the cloud from anywhere in the world, and boom: access granted.

Cloud storage has brought the cost of storage way, way down, meaning that you have more funds available to spend on phone upgrades or game purchases. You never have to worry about being home to play that game that you were in the middle of: all you need is a good internet connection.

This technology has revolutionized a lot more than just the mobile gaming industry: workplaces have gone paperless, documents can be sent easily and quickly and kept in multiple locations that are easily accessible.

For a long time, many people were skeptical about paying for anything online, especially using their phones. Advancements in the finance sector have meant that much safer technology is now being employed in online payment portals. You can rest assured that whether you’re purchasing a new game, a new app or even shopping for groceries, your money and details are safe. Of course. You should only use reputable sites, because there will always be fly by night operations out there looking for easy targets.

Without advancements in technology that are happening constantly, all around us, the mobile gaming industry wouldn’t even exist, nevermind be the giant that it is today. As technology continues to evolve, so will every industry that relies on it. We can’t wait to see what the future holds! 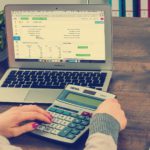 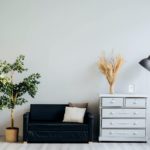