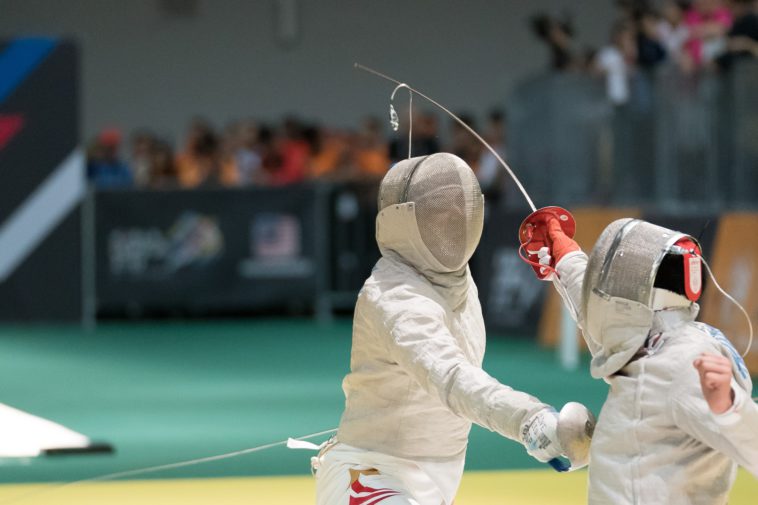 In the highly competitive and lucrative world of professional sports, technology has always played a pivotal role. Billions of dollars are invested in developing sports uniforms and equipment that can unlock the potential of the wearer. Meanwhile, entire research teams are currently focused on ways that wearable technology can optimize player performance across every single sport imaginable.

Within the world of sports technology, AI-powered automation technologies are rapidly emerging as the primary driver of innovation within the field. For athletes, coaches, reporters, and audiences alike, automation tools are helping to reshape how we engage with our most beloved sports and bring out the potential in every athlete. Here are the crucial ways that automation is revolutionizing professional sports.

One of the most noteworthy ways that automation is changing sports concerns player performance. As mentioned, wearable tech now plays an intractable role in professional sports. Heart rate monitors, muscle sensors, diagnostic wristbands, and more are being used to automate the coaching process. All automation requires an extensive amount of data, and wearable tech provides the data needed for automation tools to tell athletes exactly what they need to be working on to reach their full potential.

Across virtually all major sports leagues, betting is becoming one of the most important ways in which fans interact with their favorite games, matches, and races. As the multi-billion-dollar betting market continues to grow, automation tools are being used to provide better market odds and help punters make informed wagering decisions. This has arguably been used to the greatest effect within the horse racing sector, where systems such as BethBet offer in-depth UK horse racing predictions on a minute-by-minute basis via live betting within the short duration of these races.

Across all professional sports, refereeing is guaranteed to cause the greatest amount of controversy. Opposing fans will always claim that referees, prone to human error, made an incorrect or biased call against their player or team. Now, major associations such as FIFA are harnessing automation technology such as the Hawk-Eye tool, which offers razor-sharp goal-line technology monitoring, to remove human error from refereeing altogether. Although human referees are not going anywhere anytime soon, fans will certainly find it more difficult to argue with an algorithm.

Sports journalism is an exciting and challenging career, one that requires an ability to have your eyes everywhere at once and provide news reports as matches and games are unfolding. Now, with automation technology, this job has just gotten a whole lot easier. A plurality of sports outlets now use some form of automation technology, such as the popular Automated Insights platform. This technology is used to generate instant readouts of major sporting events that can be turned into compelling copy mere seconds after a match or fixture has wrapped up. Whether automated reporting tools will be rolled out to other areas of journalism remains to be seen, but the rapid pace of its uptake within sports journalism tells us a lot.

Automation is playing an increasing role in virtually every industry. However, it is the publicly facing sports sector where this role is arguably most apparent and visible. 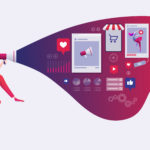 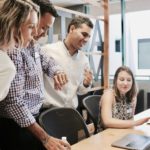