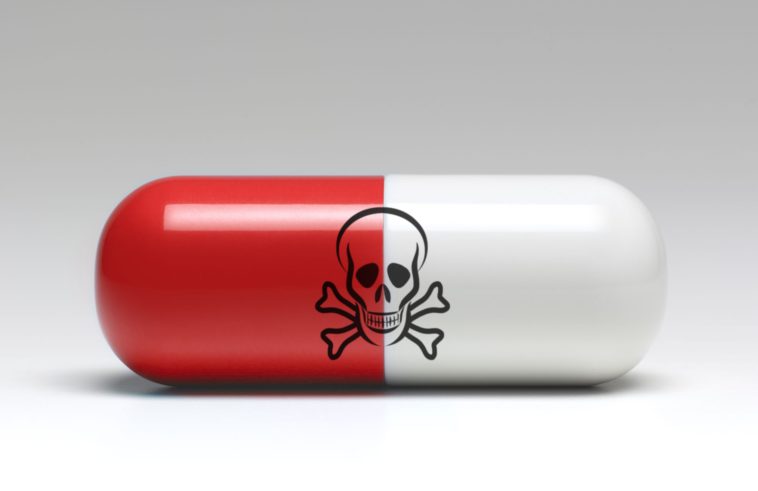 A poison pill is a defense tactic utilized by a target company to prevent or discourage hostile takeover attempts. Poison pills allow existing shareholders the right to purchase additional shares at a discount, effectively diluting the ownership interest of a new, hostile party.

What is Poison Pill Strategy?

A poison pill strategy is a corporate defense tactic used to protect a corporation from hostile takeover attempts by enabling its shareholders to purchase additional shares of stock at a discounted price. This action is intended to dilute the ownership of any new party that makes a hostile takeover bid for the company. The poison pill may be one of several stop-gap measures designed to ward off a hostile takeover, including a stockholder rights plan, or “right to go” (RTS) plan, which ensures the corporation’s shareholders are paid a certain premium before a hostile takeover can proceed.
The term comes from the “little pills” a dog owner might leave out for the family pet in an attempt to thwart an unwelcome visitor who has entered the house.

How does Poison Pill Strategy Work?

A poison pill strategy is a defense tactic used by a corporation in reaction to a potential hostile takeover that involves the distribution of certain rights and obligations to the corporation’s shareholders. The rights enable shareholders to purchase additional shares of stock at a discounted price.

When implemented, poison pills often operate in a matter of days, rather than months. However, just because a poison pill is implemented does not mean that the hostile stakeholder will abandon its takeover bid because of the defensive tactic. The potential hostile bidder may decide to drop its bid, raise its bid, or seek a friendly merger or proxy contest to oust the incumbent board. However, the poison pill substantially limits the potential hostile bidder’s options

What is a Buyout Strategy?

A buyout is a transaction in which an acquirer obtains control of one or more businesses from an incumbent manager, typically one that wishes to exit its ownership. A buyout thus has the opposite effect of a sale of the business, which transfers ownership from the acquirer to the incumbent manager or management group.

How does a Buyout Strategy Work?

A buyout is typically structured as an asset purchase, so that the target’s existing stockholders maintain ownership of the business. The acquirer buys the assets and then liquidates the target’s liabilities to pay its shareholders.

In a management buyout, an acquirer only purchases a business from management, and so does not buy all the shares of the company. Management buyouts of this sort are often used by directors to gain a financial interest in the company which they control, as well as to free themselves from the bonds of a current corporate structure. Management buyouts are also often used in the event of a hostile takeover in which a corporation is purchased from under a company’s current managers through a leveraged buyout.

A public to private buyout occurs when a private equity firm purchases a business with the intention of a further sale to a Company whose stock is publicly traded.

What is a Leveraged Buyout?

A leveraged buyout occurs when an acquirer purchases a publicly held company using primarily borrowed money. The acquirer then “leverages up” its investment by taking on a significant amount of liabilities. The target company’s assets are used to secure the acquisition, and they are often transferred to a new entity that is created by the acquirer for this purpose.

Although securities laws governing rights plans are similar to those governing poison pills, rights plans have a somewhat different economic effect on the market for the company’s stock compared to poison pills. A conventional poison pill may be more effective because it gives shareholders the opportunity to acquire the right to purchase additional shares of a company, rather than issuing new shares of the company to them. This is because issuing new shares substantially increases the number of shares outstanding, and dilutes the value of existing shares.

A common stock is a type of corporation stock which gives the holder no special rights in the management of the company, except the right to vote on policy matters. A preferred stock is a type of stock which entitles the holder to a set of specified cash payments before any payments can be made to holders of common stock. The specific terms of a particular series of preferred stock are filed as a registration statement on a Form S-4 (or formerly, a Form S-8) with the U.S. Securities and Exchange Commission (SEC).

The Role of Institutional Investors

The probability that a corporation will declare bankruptcy following the implementation of a poison pill depends on the corporation’s perceived value and its liquidity. Thus, the use of a poison pill is primarily used by organizations that are unable to attract investors. 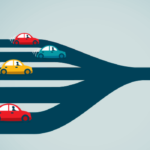 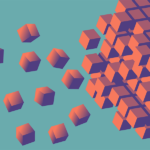