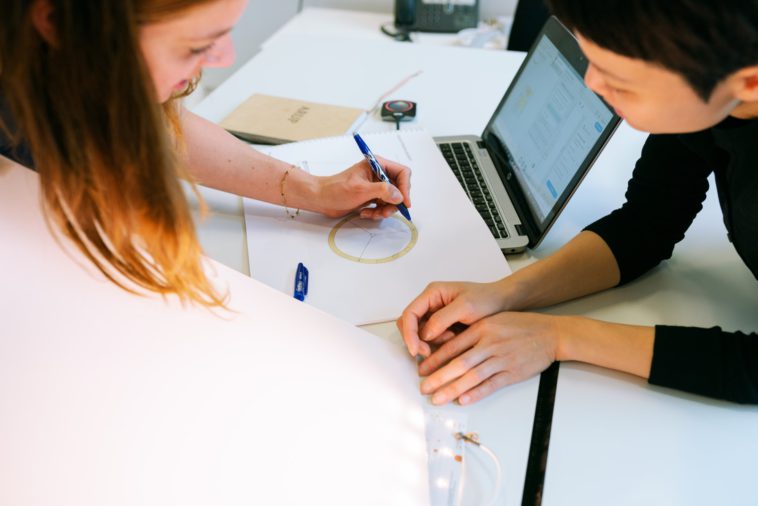 Students are taught to develop new ideas. Some of them have actualized these ideas, resulting in some of the most amazing inventions over the years. These innovations are also not restricted to technology. Some are so mechanical yet have such a profound effect on the processes and activities of humanity. You can get term paper writing services to help you work on that idea you have been wanting to actualize.

Students have been developing ideas in different grades. While college students have produced the most life-changing innovations, students in lower grades are also curving their place in innovation.

Before looking at the innovations, it is worth probing why students find it easy to innovate compared to graduates. Some of the innovations will help you to begin working on the ideas you have at the moment because it could be the next big thing.

College allows room for mistakes without the hefty punishment you would receive when operating outside the campus. At the same time, a university or college acts as a shield and incubation center. You have a lot of free expertise and connections to industry experts. In the process, you will release a fully baked idea to the market with all possible support to help the idea stand.

Here are some of the best innovations by students over the years.

The social media platform is about to clock two decades since it was launched. It started at Harvard University where Mark Zuckerberg was studying. Originally started as a networking platform for college students, it has rolled out to cover the entire world.

Originally, it was a game called Facemash where students could choose photos of friends to determine who was hotter. Since Mark had hacked into the university website to extract student details, his platform was shut down. Facebook later expanded to cover university students in the USA. Within a short time, it was a global platform. Today, the platform has more than 2.8 billion users.

Microsoft has today mutated into one of the largest technology companies. It has produced the world’s richest man with a streak running more than 10 years at the top. While he did not enroll at Harvard to pursue a technology course, he ended up founding one of the most iconic computer companies in the world. He abandoned law to start Microsoft in 1975.

Stanford University in 1996 is the place where two Ph.D. students, Sergey Brin and Larry Page met to start the largest search engine in the world for almost three decades now. The original name given to the search engine was BackRub. It could check web links and determine their authority. Little did these students know that it would grow into the largest search engine. The first investor wrote a check of $100,000 when he heard about the idea. With a blue carpet and a ping pong table in their garage office, they set up the largest technology company today.

Snapchat was a part of a project design class presentation. Three friends Evan, Brown, and Murphy just wanted to pass their exams and get done with it. Little did they know that their idea would be a global brand. Today, the app has more than 220 million users daily sending over 4 billion snaps daily.

Many other companies and innovations have started from college dorms. They show the ingenuity of students at various levels. As long as a student can utilize these opportunities, there are numerous chances to produce global brands. 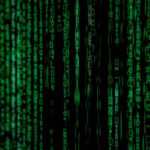 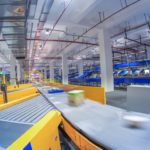