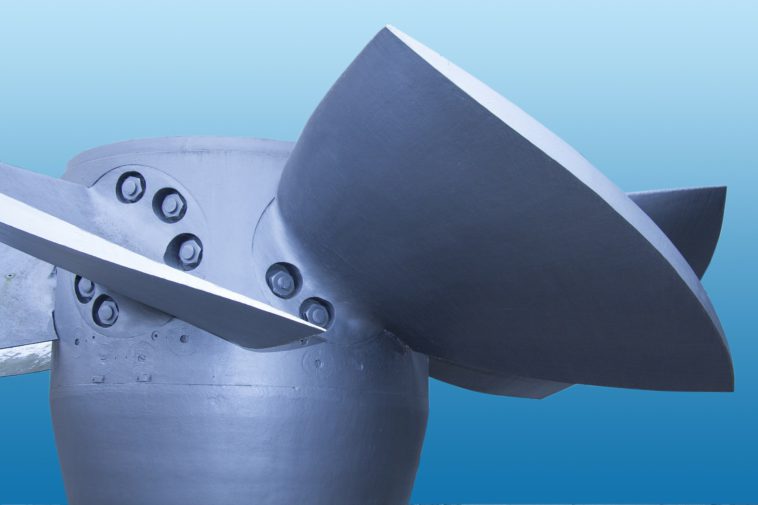 Turbines are devices that capture or harness kinetic energy from a fluid-moving gas, steam, combustion gas, air, or liquid and turn it into rotational motion. Whether it is a windmill, heavily electronic, or industrial equipment – they all use a turbine to function properly. Blades, the key part of a turbine, are used to catch the moving fluid. Other parts of a turbine include a shaft or an axle.

The use of a turbine has been prevalent since ancient times. However, it has witnessed a huge evolution since then. This article covers everything about modern turbine machines, their types, and their different applications.

What are the Different Turbines in Action?

A turbine drives water, wind, steam, and gas to operate. All these types use the same mechanism to function. They spin around as the fluid moves against them. Despite a common working principle, they are subtly different from each other and are engineered diversely for various applications to suit different needs.

Water wheels used during ancient times are considered the original turbines, and even today, the same principle is used to generate electricity in hydroelectric power plants. It follows a basic idea – you need to dam a river to harness the energy. The water from the river flows through a height and after picking up speed it channels through a pipe past a turbine and generator.

Different types of water turbines are used to generate electricity, depending upon the geographical specifications of the area and the availability of water. Some hydroelectric plants utilize bucket-like impulse turbines, while others utilize reaction turbines. Impulse turbines capture energy only at a single point. However, the reaction turbine captures energy all across the wheel, thereby producing more power.

These turbines have evolved from steam engines, and ever since their inception, they have been extensively used in different ways. Virtually all the power plants create electricity using these turbines. In coal-fired plants, coal is burned and used to heat water to make steam, and this steam is further used to spin high-speed turbines attached to an electricity generator.

Steam turbines are also used in nuclear power plants, where the heat-making steam comes from atomic reactions. These turbines are slightly different from water turbines. Instead of using a single rotating turbine, they have a whole bunch of turbines arranged inside a closed pipe. When the steam enters the pipe, it leaves producing ample energy. Steam turbines run at a very high speed, even faster than water or wind turbines.

The application of gas turbines is widespread. They are used in airplane jet engines, heavy industrial equipment, and other industries. The mechanism of these turbines is similar to steam turbines. The only difference here is that these turbines use a mixture of air and hot gases instead of steam. The production of energy using this mechanism also makes them appropriate for locomotives.

Even though turbines were created decades ago, their application is still prevalent worldwide, especially in locomotives, factories, and industrial operations. Moreover, the introduction of technological advancements has made it possible for everyone to use them differently. It is imperative to learn about each turbine thoroughly before you use it for any industrial application. 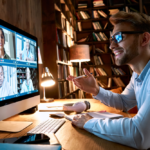